Starting a web-based business can be a daunting task, especially if you want to deliver great content and outstanding service. Developing content is very time consuming…as there are a ton of things to prepare, consider, and maintain to keep your site relevant.

Those are the exact words I would have written if not already scribed by Jack Collins of Ceres Motorsports, a family owned restoration shop in Orlando, FL focused primarily on British sports cars.  They also are hyper-focused on the manufacturing of those hard to find parts for your British sports car.  But they don’t simply “re”manufacture the originals, their mantra is to make them better than when new.  Why?  To improve the driving quality to align more with standards people expect today. 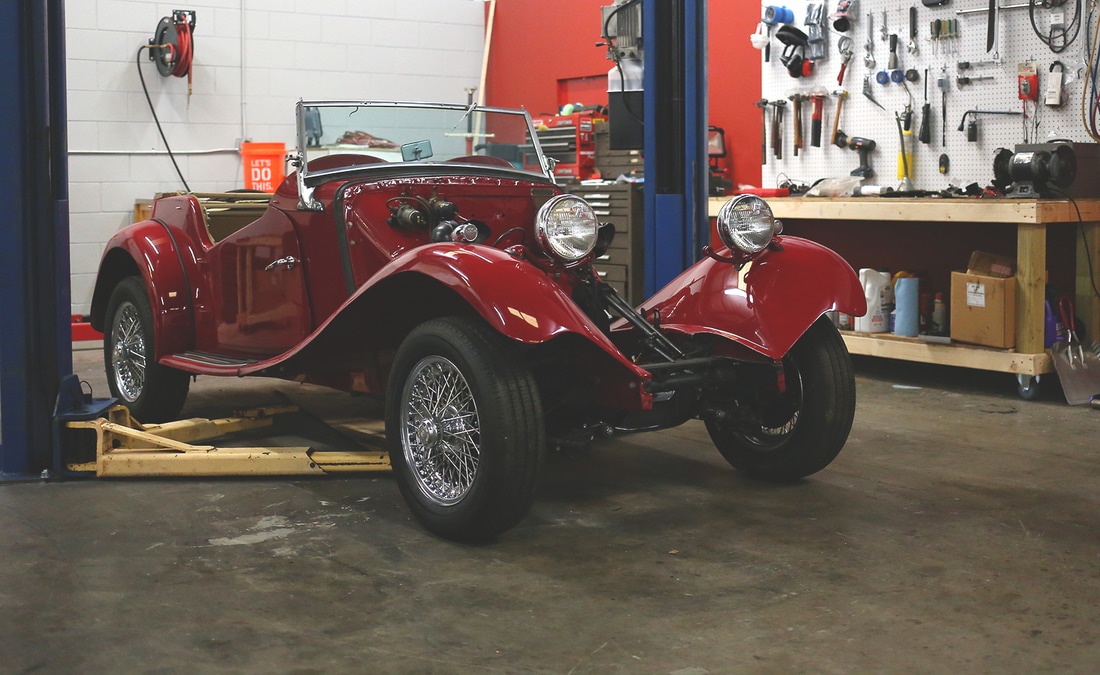 We recently caught up with Ceres Motorsports co-founder Brian Collins and he shared a great story of a recent MGB resto-rod they completed.  A few years back, they purchased a 43k miler 1979 MGB roadster off Craigslist. Having not been murdered and finding the car in great original condition, they walked away with two big wins. 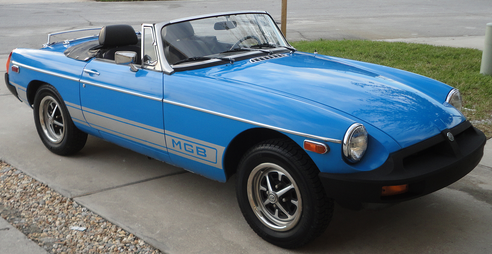 They drove it as-it-was for several months, all through the winter in fact…but ultimately 1.8 liters and 63 horsepower can only serve you so long before a change is needed. 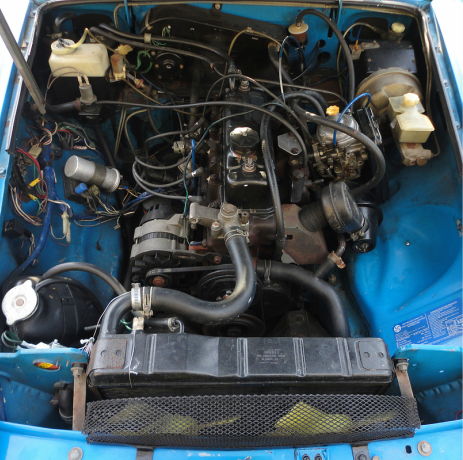 Before you either 1.) get excited that this is another LS swap story, or 2.) get angry because this is another LS swap story…you’re both wrong.  Ceres wanted an engine that would pair well with the car’s size and weight, without destroying the charm of the car. That charm-retaining power-plant would come in the form a 2L DOHC 16v engine from a 2003 Ford Focus ZX3. In stock configuration the engine produces about 130bhp. With extensive modifications and bolt on parts, naturally aspirated Zetec engines have been known to make ~185bhp. In a near 2000lb car, that makes for a lot of fun. Engine swaps require an extensive amount of work, especially with a transverse engine like the Zetec. After a long list of mods required to make it all work, they aesthetically dressed it up a bit with chrome bumper conversions and a paint respray in Blue Royale, a stock color available in 1970.  To get the ride height just right, they lowered it about an inch and are running 15″ Ceres Steelies with stock brakes.  Nice when you can custom make your own wheels I suppose. The MGB is the bigger brother to the popular “Midget” and was first produced in 1962 through 1980.  It was designed to replace the outgoing MGA, and did a good job at that with over 500k sold over the 18 year run (not all in the U.S. of course).  With that many on the road and the youngest ones nearing 40 years old, we’re guessing the guys at Ceres will be plenty busy for years to come.  Check them out at on their website   www.CeresMotorsports.com 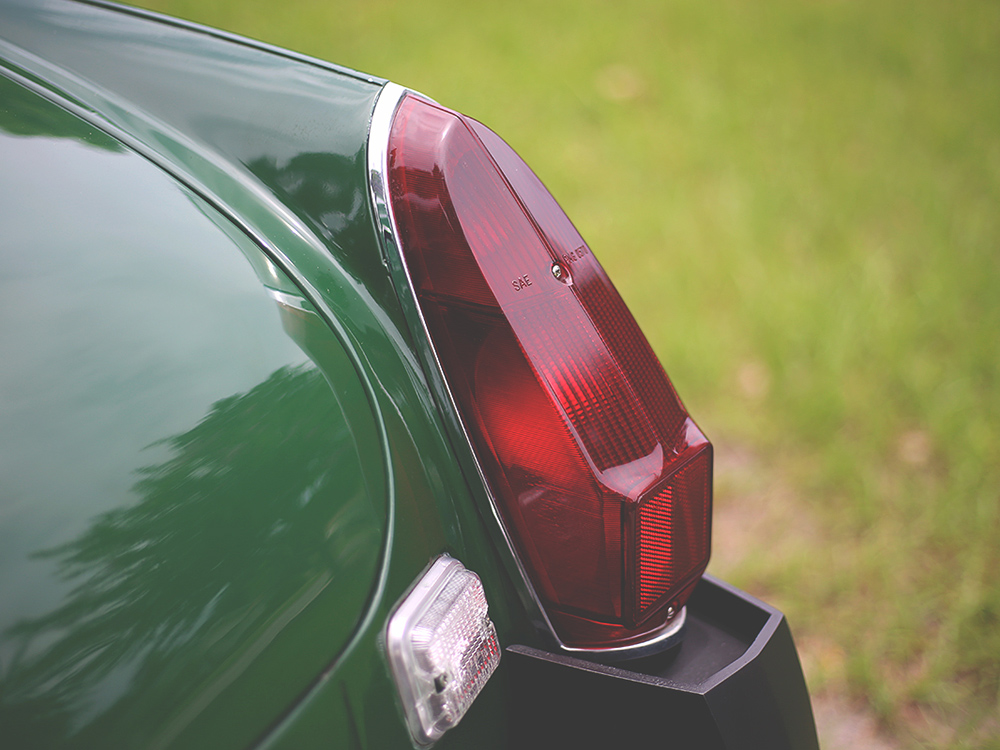 **all photos are the rights of Ceres Motorsports