Welcome back to another installment of how we would spend your money.  To date and for recap, we have featured a few top choice picks for cars we would consider a viable second daily candidate if we were shopping.  We presented cars under $10k because we know not everyone can nor wants to invest heavily in a first or second daily…a personal favorite in that category is the Land Rover Discovery which we are planning a full-feature on soon (so send us your pictures to be featured).

We dialed it up a bit with cars under $20k…with that much of a budget it would be hard to pass on an 8-series BMW for the daily commutes.  And more recently, our $30k and under allowed us to step up into a modern M6 or classic M6 if that’s more your speed. At that cross-roads, you just have to decide which is more important…V10 power or cool 80’s obscurity.

Today we can turn it up even more with a $40k budget at our disposal.  At this price range, some buyers may be stretching to get into their primary daily and some may easily be able to shop for that fun second car.  So we’re going to address both of those people here today.  Just because it’s your primary car and not necessarily a second daily doesn’t mean it can’t be fun.  And our usual disclaimer in this series is, these are not necessarily our top picks…there’s no order here, just picks that we would consider if shopping (which is usually what I’m doing whether I’m really shopping or not).

First up, very nicely restored Land Cruiser FJ40’s.  They can be had for less, so in this price range be sure you understand and trust the resto work done, the originality and mileage.  The FJ40 was produced from 1960 to 1984, and through 2001 in Brazil. By 1965 global production had reached 50,000 units and by 1973 approximately 300,000 had rolled off the line in either hardtop, soft top, station wagon or pickup form.  It is hands down a personal favorite, particularly in hard-top ambulance door fashion.  To note, the BJ shown below is a card-carrying diesel version of the FJ. 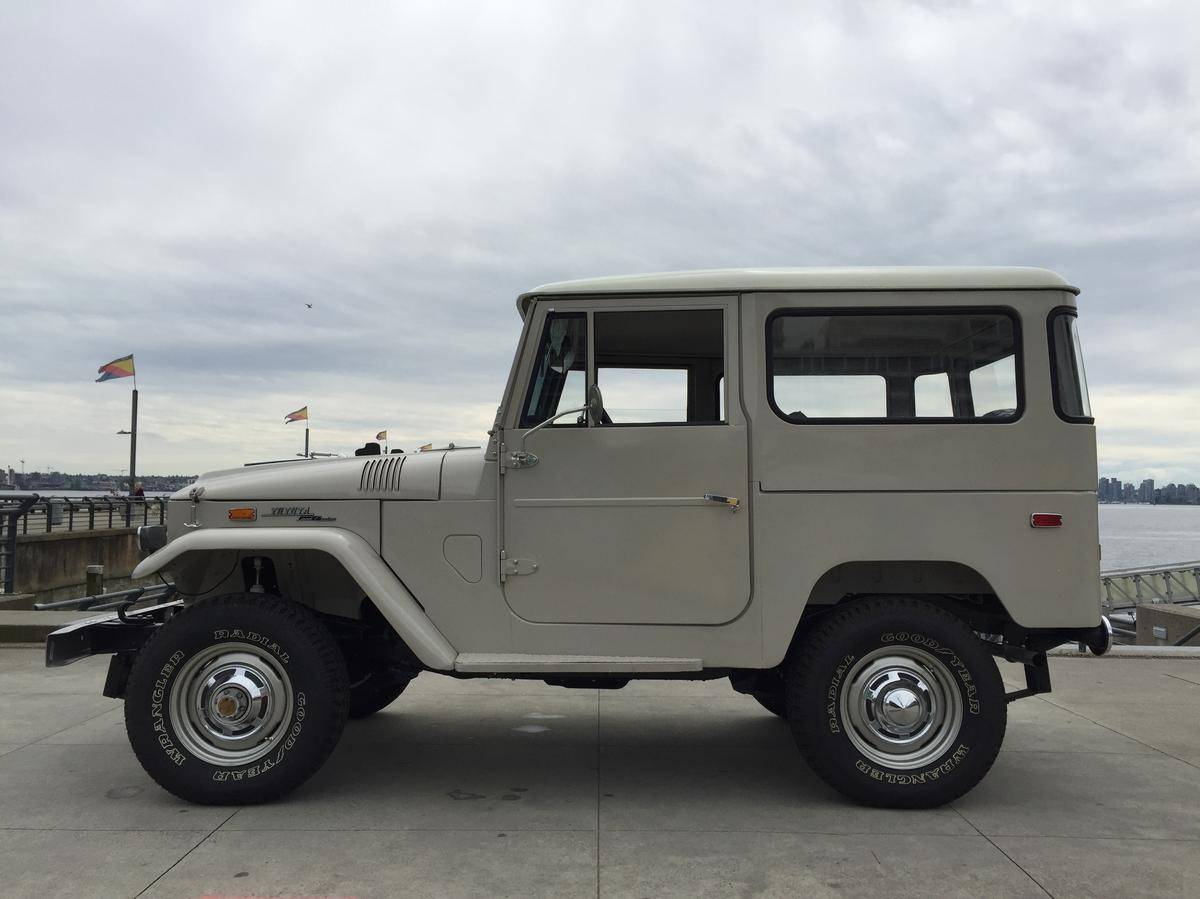 For you convertible lovers out there, I just don’t see how you could pass on a 420hp 5.9L V12 Aston Martin DB7.  The best part (if the V12 didn’t make your heart thump a little) is the 6-speed gear box.  If it sort of looks like a Jaguar, that’s no coincidence. The DB7 (’94 – ’04) was made mostly with resources from Jaguar and had the financial backing of the Ford Motor Company, owner of Aston Martin from 1988 to 2007. The convertible Volante version was unveiled at the North American International Auto Show in 1996, and in 1999 the V12 Vantage was introduced at the Geneva Motor Show. 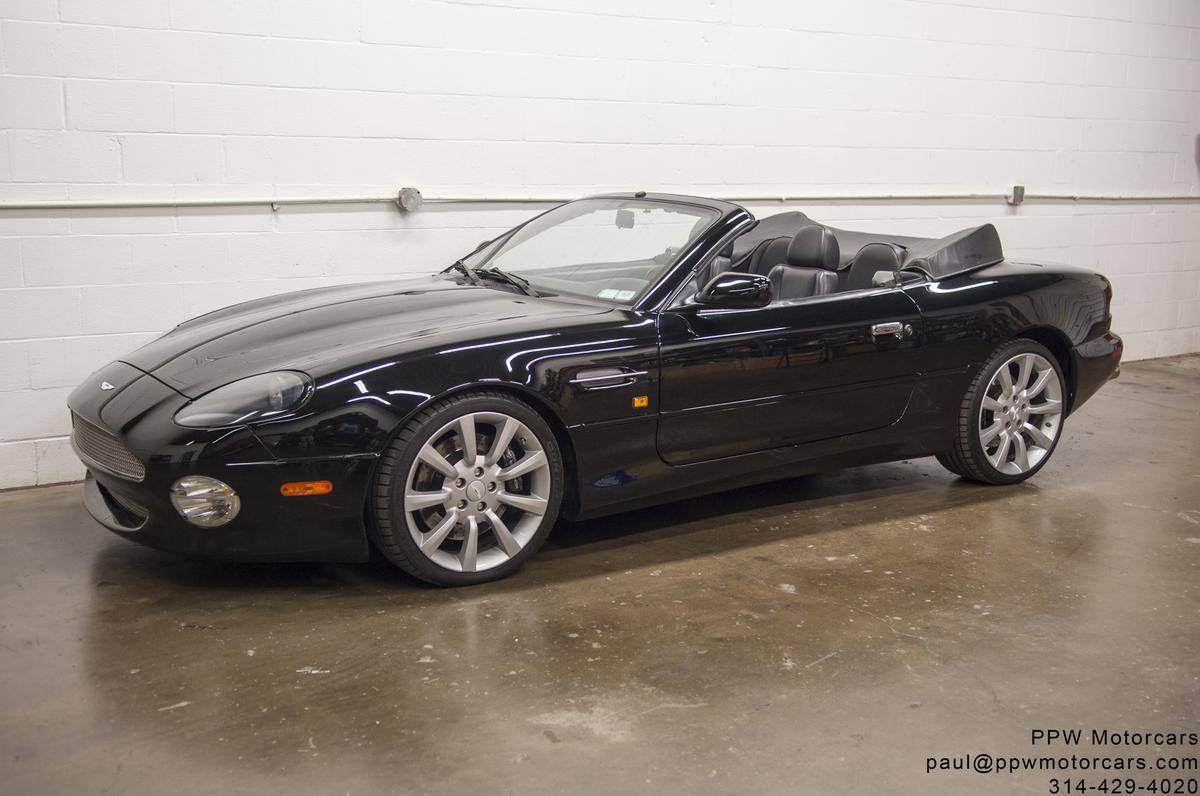 The E30 M3 came from BMW’s efforts to qualify for Touring car racing in the 1980s. Complete with a race-derived 2.3-liter 4-cylinder good for 197hp, manual gearbox, and those lovely boxy fender flares, the E30 M3 is poised to be a high-value collector car.  The E30 M3 prices are still suppressed here in the U.S. In Australia this is an $80k+ car all day long.  Here in the states, we’re still seeing prices in the $30’s and $40’s.  Look for these to skyrocket in the next few years. 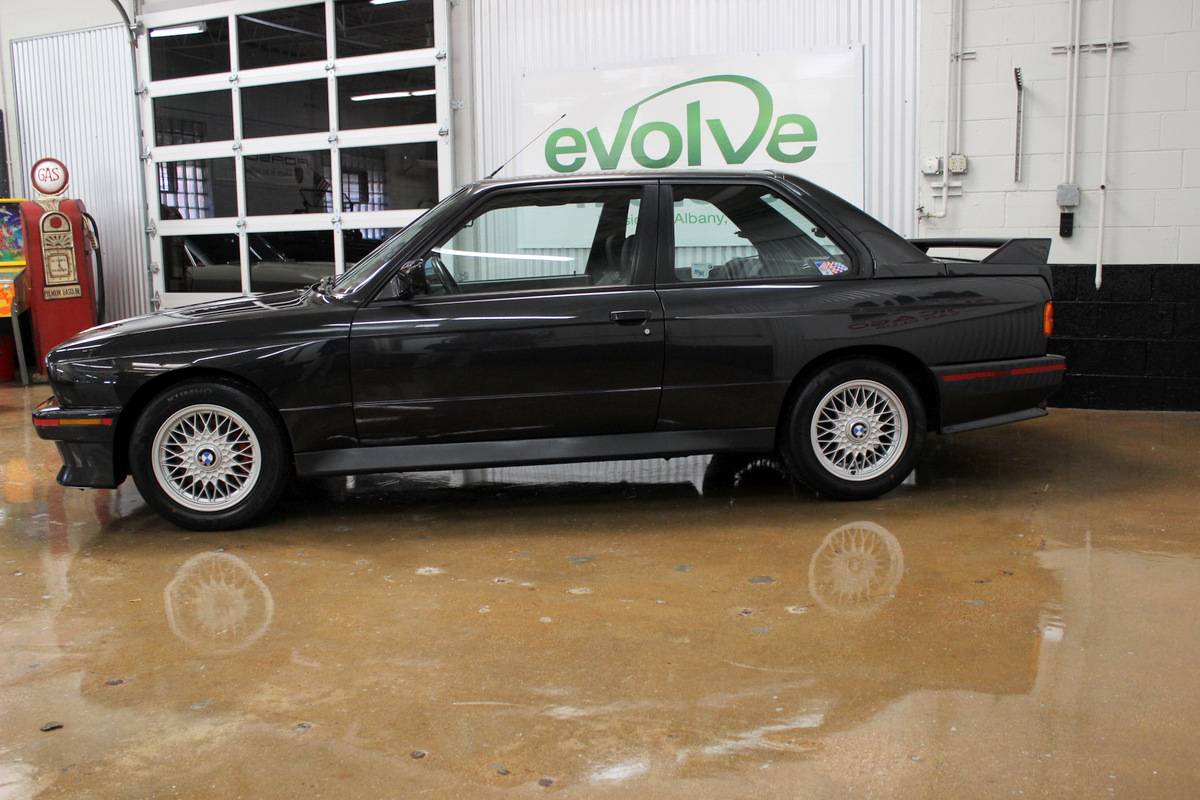 No time travel jokes here, and maybe not necessarily your first thought as a second daily either.  Parts are actually getting easier to find, there are a few places that have stockpiles of new-old stock parts, and rumors abound of new DMC’s hitting the market.  I would file this one under, what do I do with $40k knowing I’ll have to be quite patient with BTTF references everywhere I go.  Be sure to keep a few spare door struts on hand for replacement as well.  These aren’t known for their brute force speed, the V6 130hp could use some updating if you plan for ownership.  But what better way to spend your money than on a one-off iconic 80’s gullwinger wrapped in stainless steel? 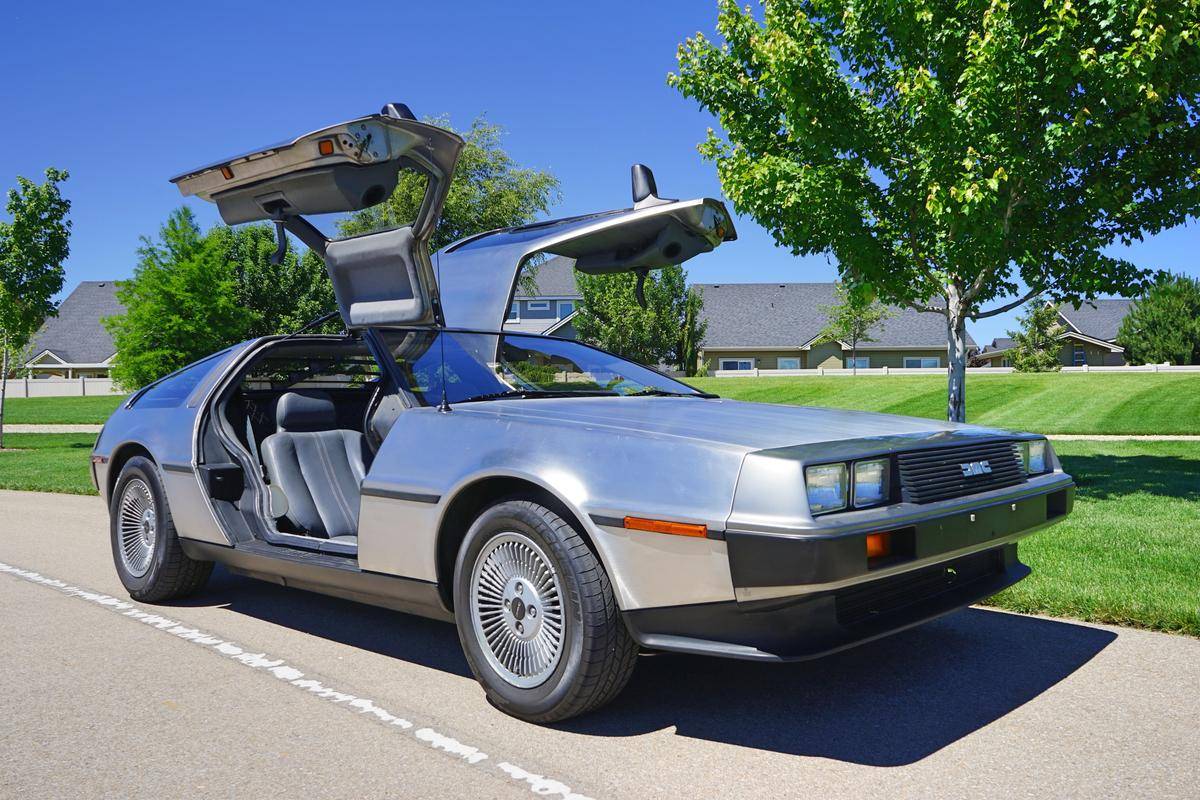 For the luxury SUV seekers, you might not realize how incredibly awesome these G-wagens are off road. Originally developed as a military vehicle, it was first offered to the public in 1979, but only until 2002 were they sold in the US.  It is estimated that approximately 0.0002% of them actually go off road, but when they do they compete with the likes of the Defender and Rubicons without breaking a sweat.  And if you’re going luxury, you might as well go AMG style.

Compiling this piece, I realize how many incredible buys there are in this price range…and so many that were left out for no other reason than time.  The 996 turbo which we already covered, the FJ200 Land Cruiser (2007 – present model), the Alfa GTV, the Bentley Continental GT, an Austin Healey 3000 in better shape than the $30k one, Dodge Viper GTS, gen 1 Broncos…the list really does go on and on.

Send us your picks of how you would spend $40k and we’ll enter everyone’s name into a drawing for some cool Second Daily swag.

One thought on “How to Spend $40k – Second Daily Style”