In the News – A curated list of auto-enthusiasts related headlines Tour D’Elegance brings elegance to Pebble Beach  The best of the best cars were cruising around the Central Coast Thursday for the Tour D’Elegance. Two classic cars expected to fetch beaucoups bucks. RM Sotheby’s is offering up several noted Ferrari collector cars, including a few valued at more than a million dollars.  And lest we forget the DBR1 seen here 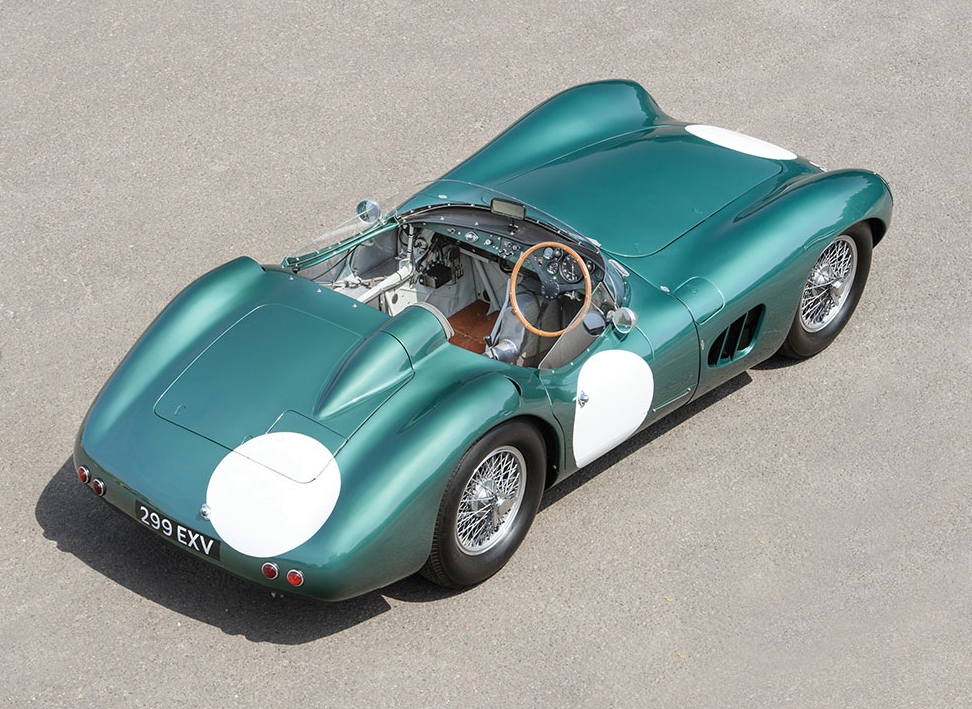 Best Vintage Cars To Drive To A 25th Class Reunion. Title speaks for itself here…we have our own opinions but let’s see what Forbes has to say. 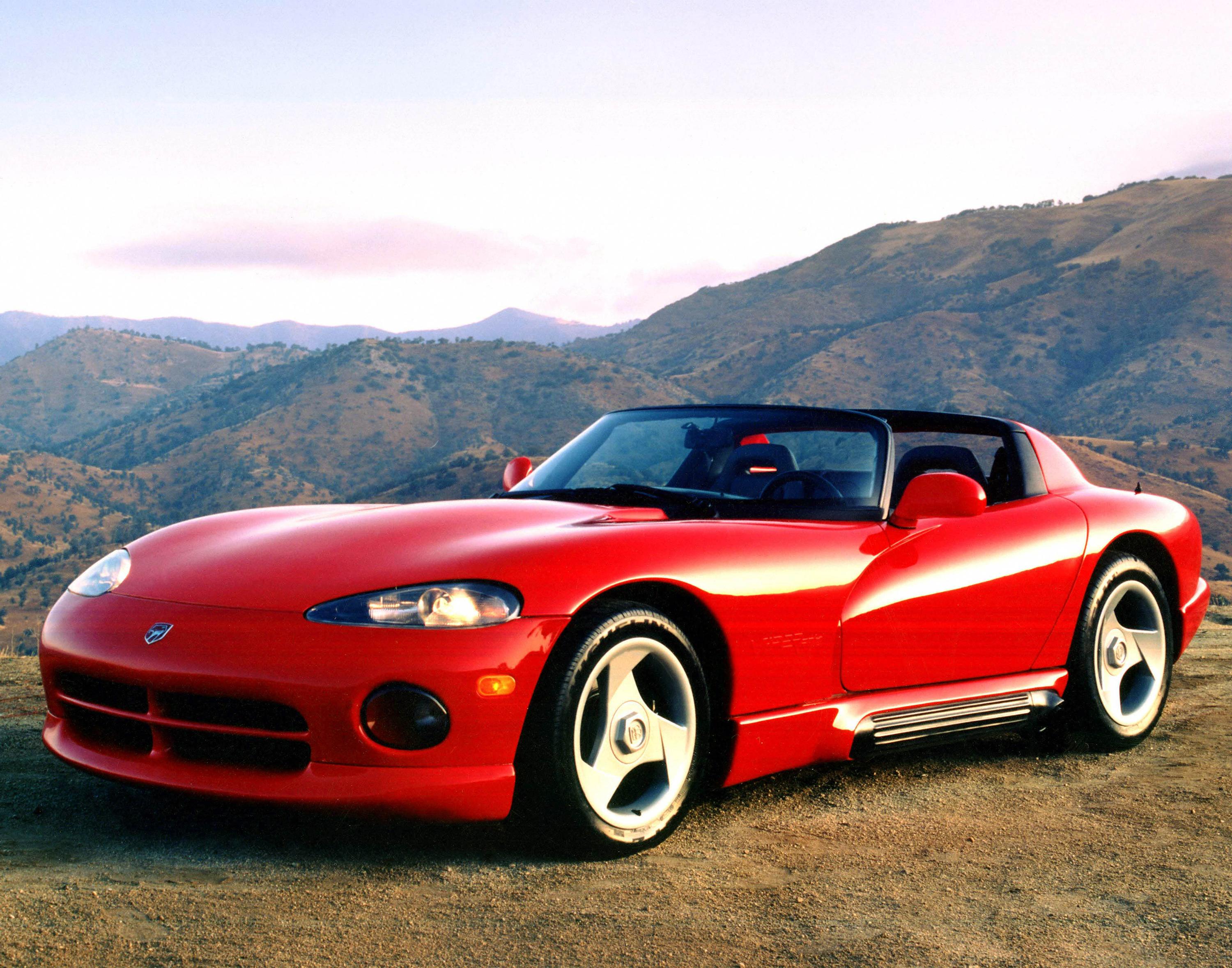 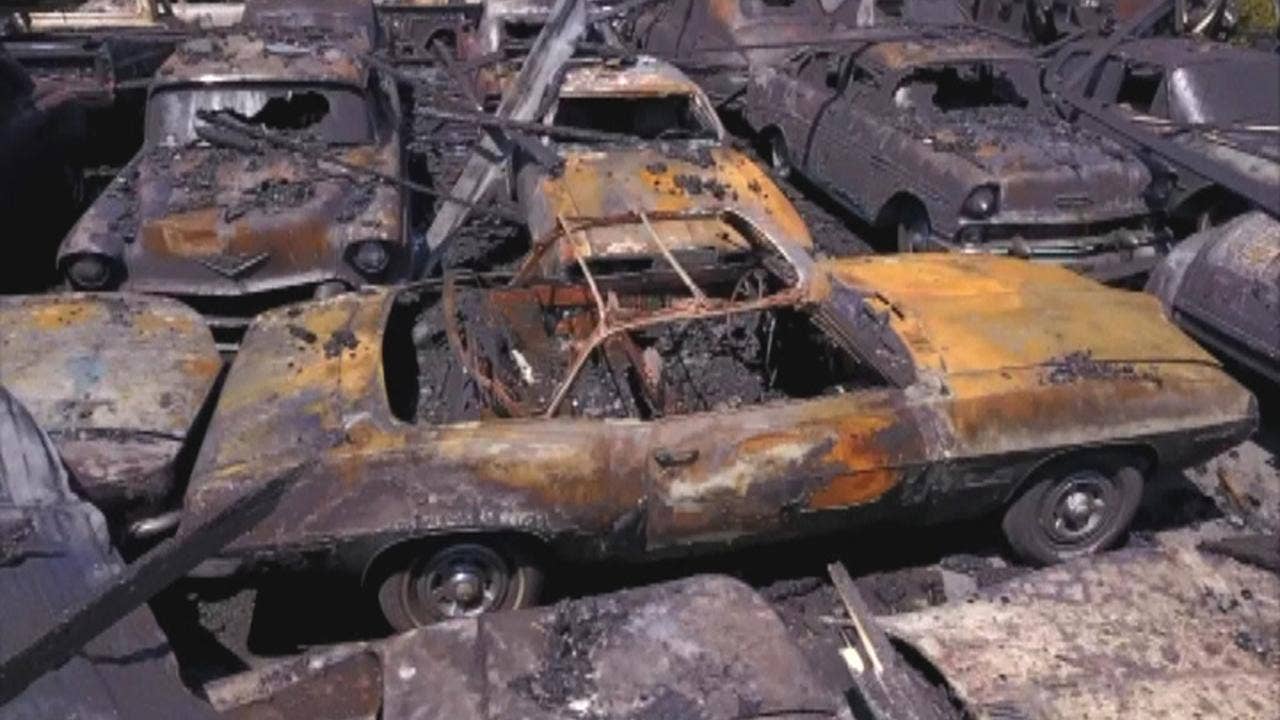 New Land Rover Defender is “Not far away”.  says Land Rover design boss Gerry McGovern.  It will bring back to life the original model that ended production in 2016 after a run of more than 60 years. The new version is expected to keep the same toughness as the original.  As long as it’s a far away from the original concept we saw in 2011, we’ll take it.

**All photo and video credits to their respective stories and links, and not the property of Second Daily.

Nice concept for a newsletter – I don’t have time to scan all of the internet, so you guys do it for me. Thanks!