The 964-generation 911 Turbo S was introduced with the 3.3-liter turbocharged engine from the previous 930-generation 911. Only 1,500 of these 3.6-liter cars, both Turbos and Turbo S’, were ever produced. They were fitted with the uprated ‘Big Red’ brakes and Speedline wheels, and ride height was lowered by almost an inch. 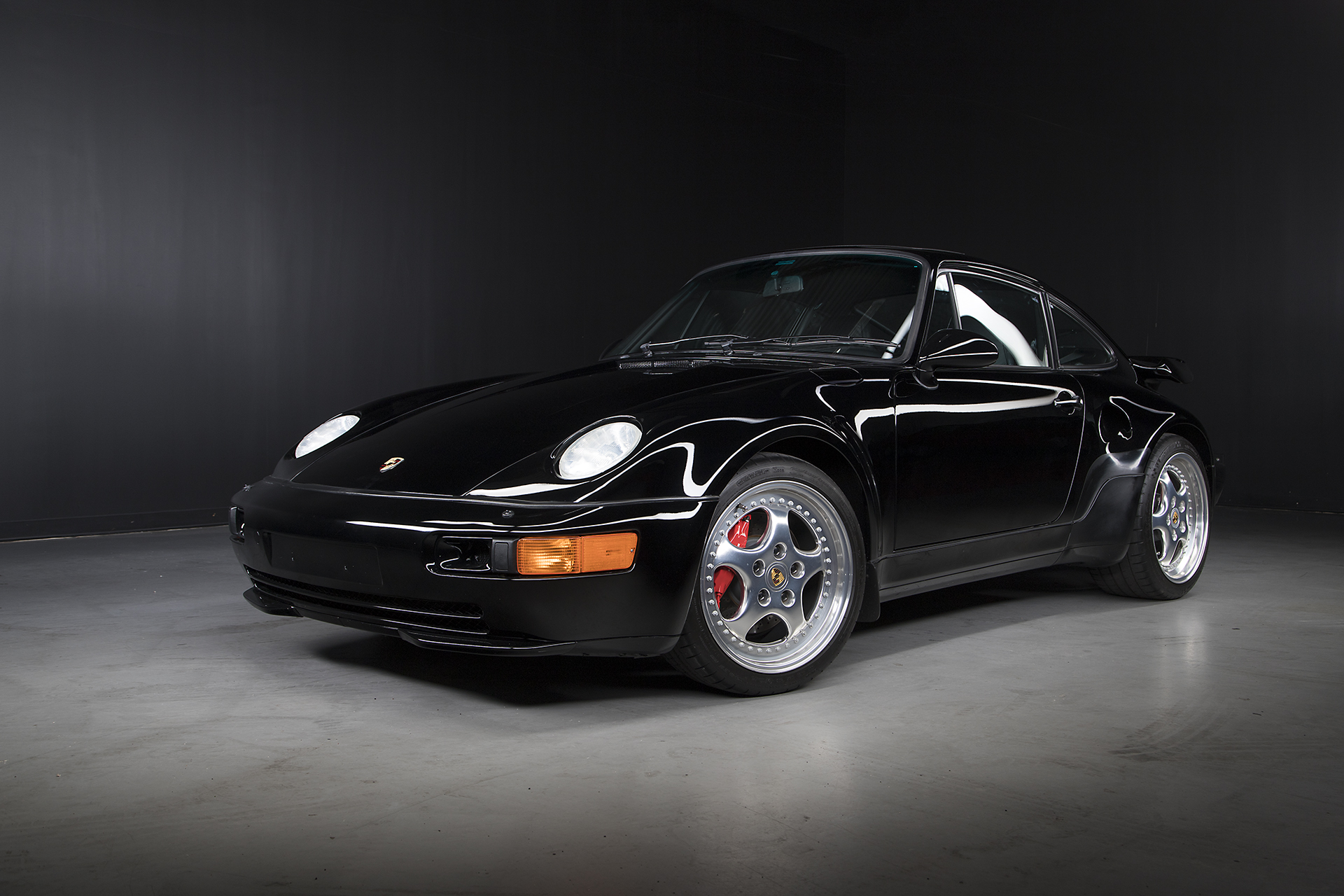 The majority of Turbo S’ were fitted with the ‘Flachbau’ (slant) nose as a no-cost option, though it could be had with the traditional 964 nose as well. Only 76 TS Flachbau cars were built.  That’s right, 76.  They were also fitted with the X88 option (larger turbocharger and boost psi increase plus a few other goodies), which bumped up total output to at around 385 brake horsepower. 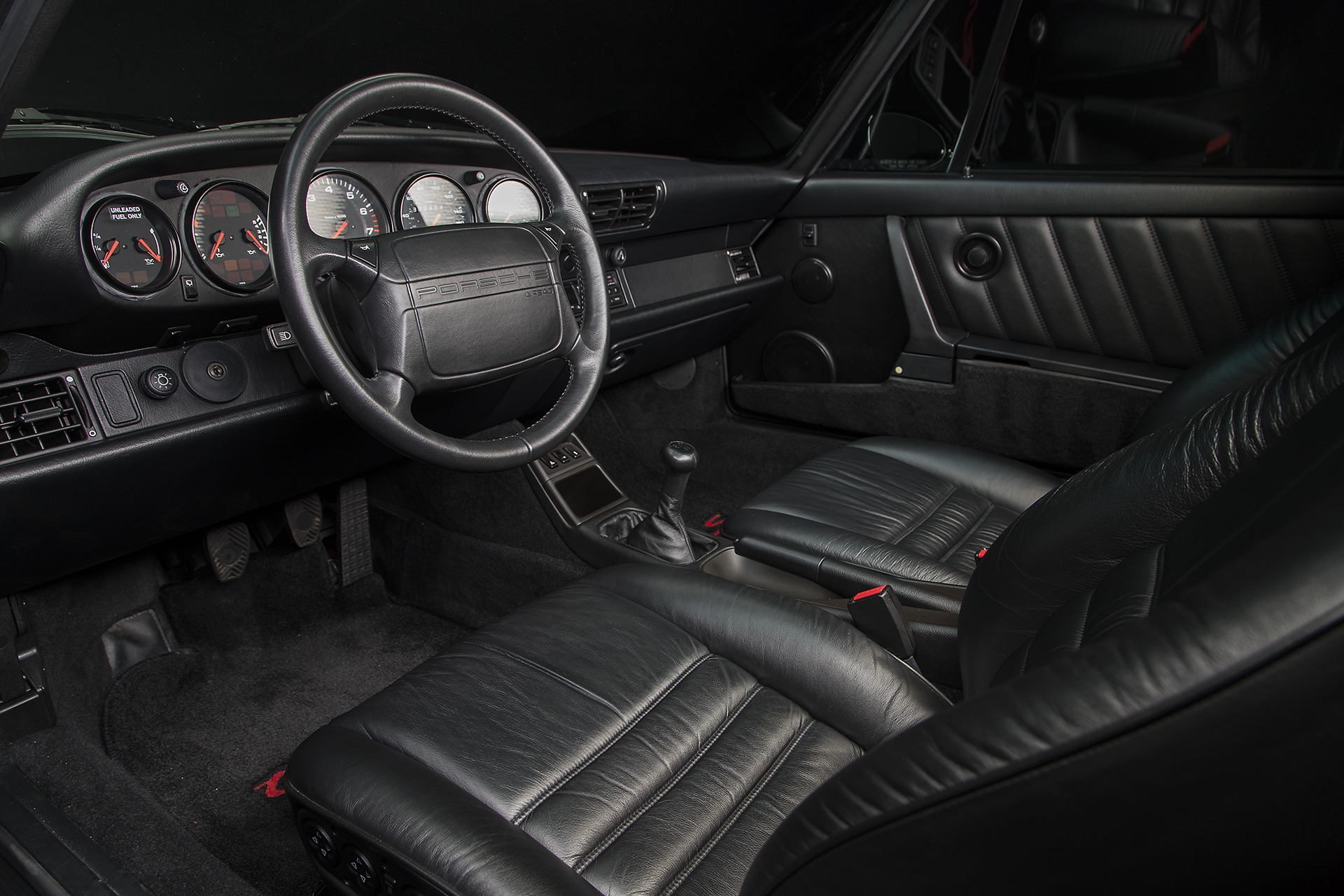 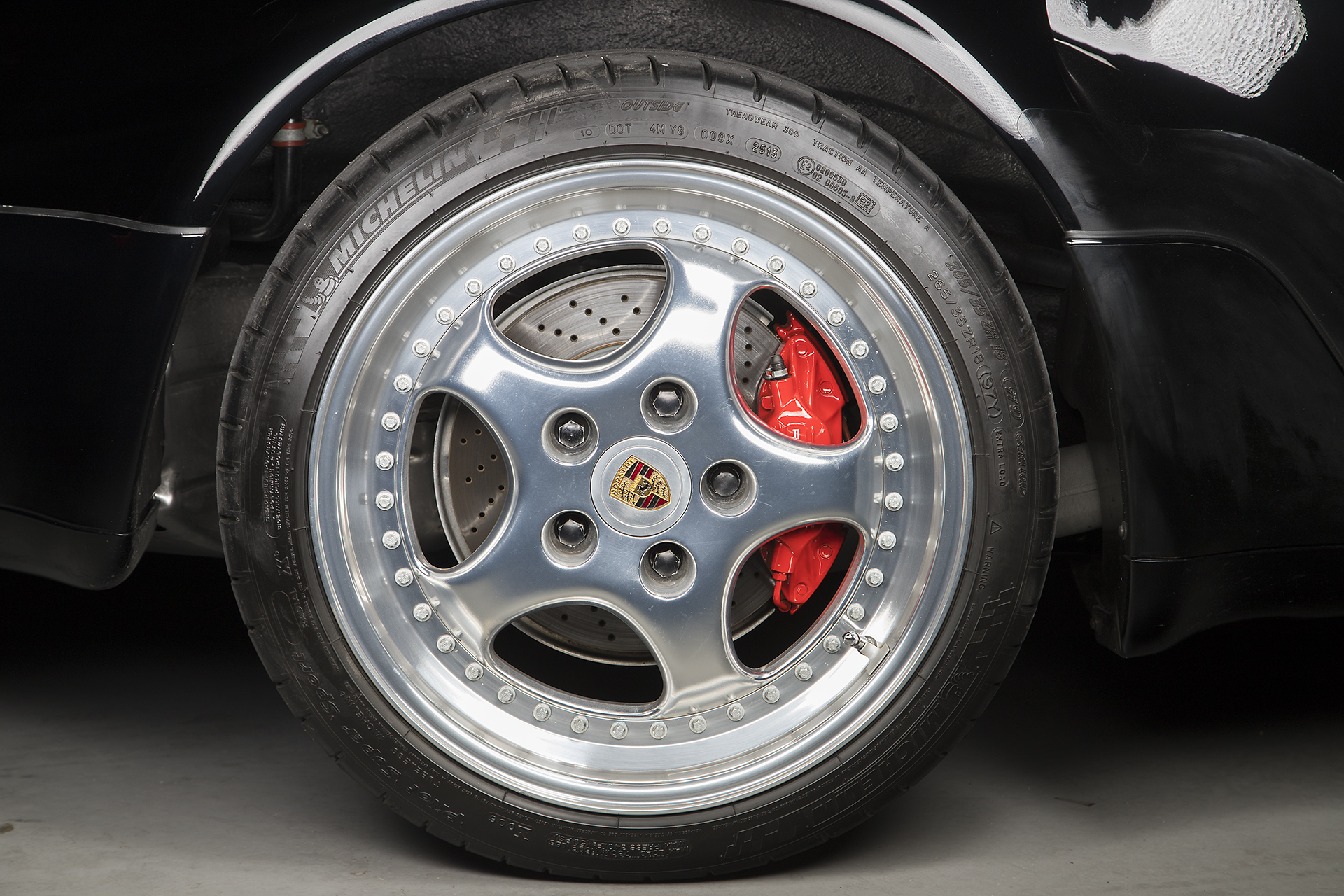 Pfaff Reserve has in inventory a 1994 911 Turbo S with, get this, are you ready…3,500 miles.  You are asked to inquire for pricing, no doubt for a reason.  Most likely because the web layout template can’t count that high. Jerry Seinfield recently sold his 964 Flachbau at auction for just over $1M.  One also just sold at Sotheby’s this year for a similar price. Doesn’t take artificial intelligence to predict the price tag on this one. Is it a second daily?  Not for most…but please forgive us, we just couldn’t pass on the rarity and mileage of this one. 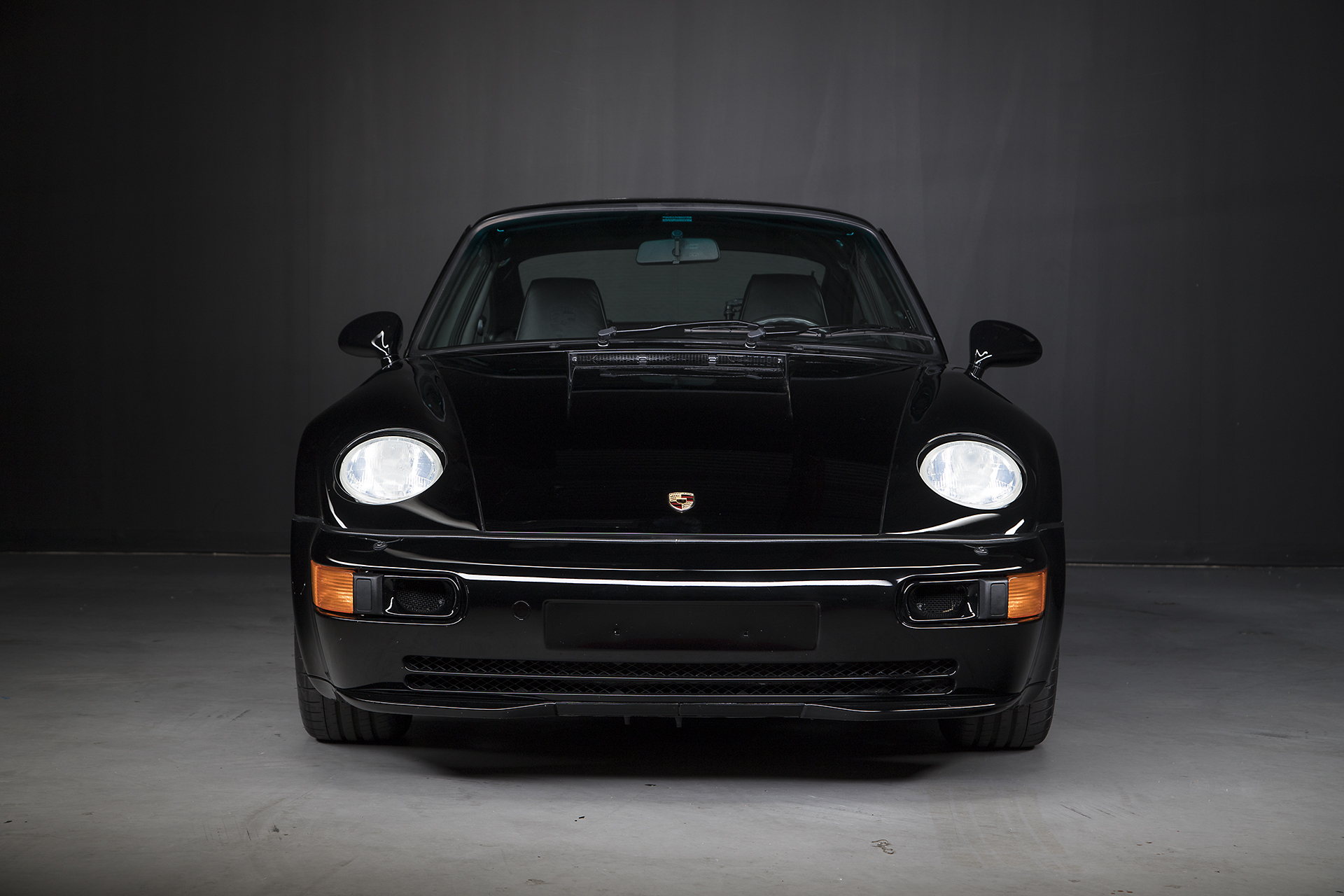 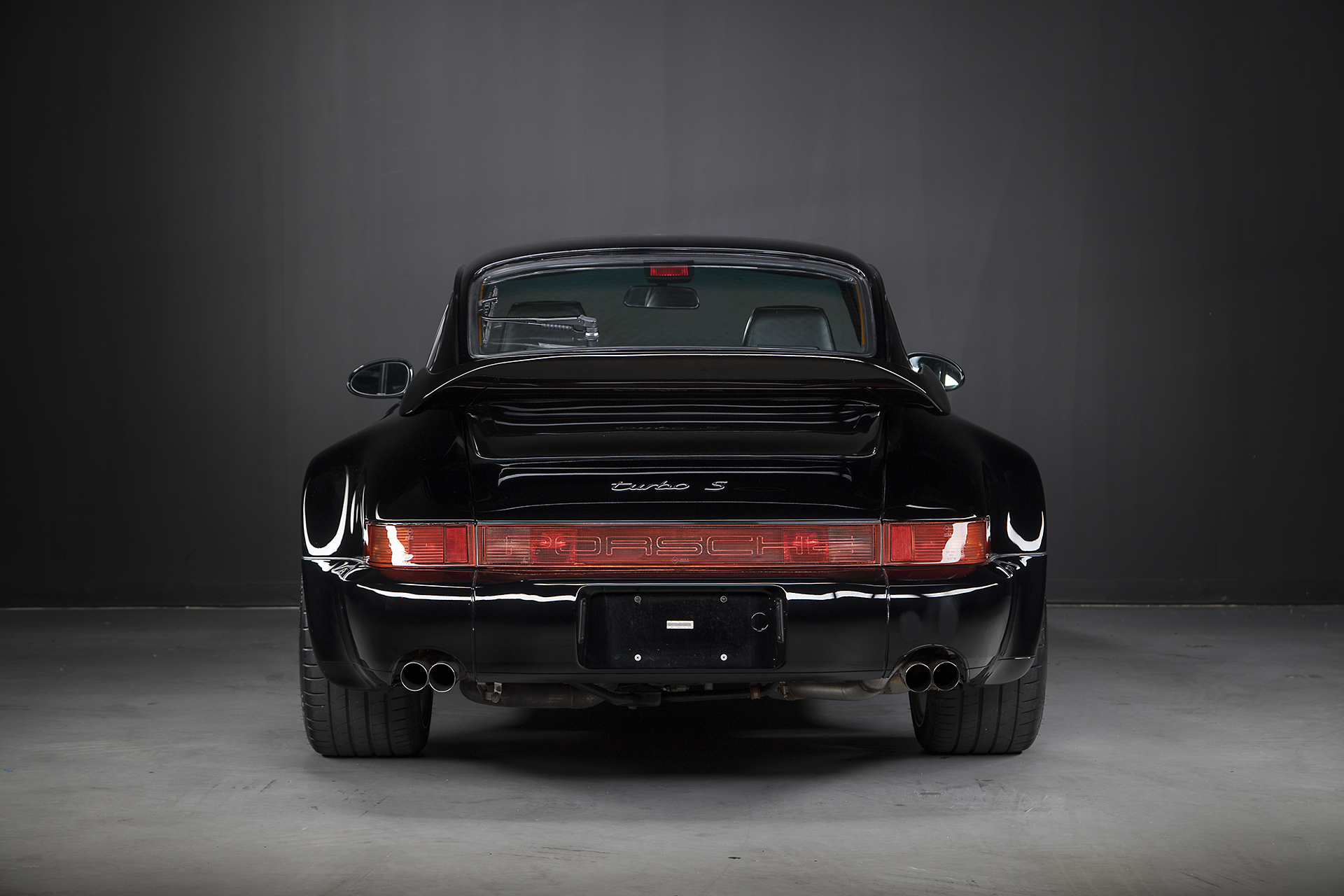 All images are the property of Pfaff Reserve.