When it’s a 1969 De Tomaso Mangusta coupe…that’s when.  Never heard of it?  You’re not alone…most people in the car industry will know the name De Tomaso, and undoubtedly associate that car maker with the Pantera.  No, not the heavy metal band from Texas with front man Terry Glaze, but rather the mid-engine Italian supercar of the early ’70’s that put De Tomaso on the automotive map of relevance. But before there was the popular ‘panther’…there was the Mangusta, or Mongoose.  It’s rumored this was to be a replacement for and semanticly directed at the Cobra of the time.   First arriving on the scene in 1967, it was powered by a mid-engined 4.7L Ford V8…the same one used in the GT40 Le Mans challenger.  This would later change to the Ford 302 and drop about 80hp in the process. 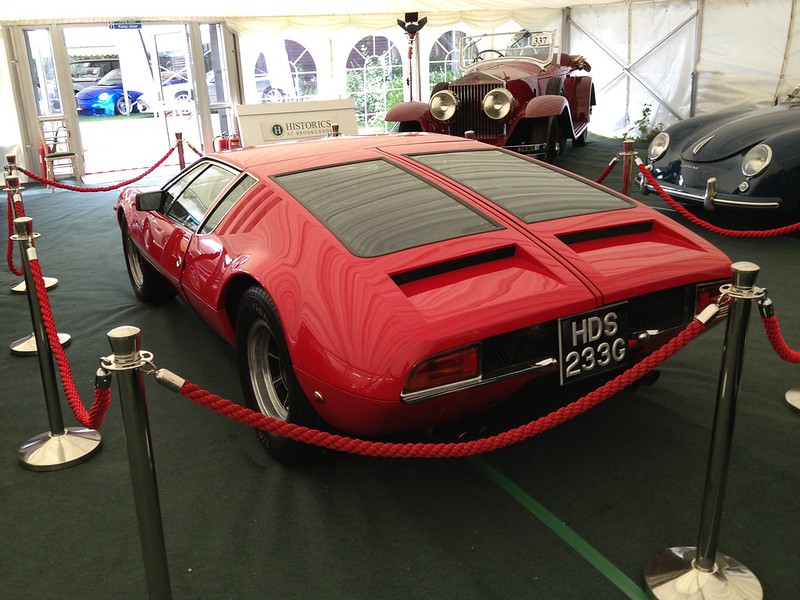 The Mangusta was good for a top speed of around 155mph, and disc brakes all-around helped to slow it down.  There were talks between De Tomaso and the Ford Motor Company with the hopes of larger scale production. From the 1970 Car & Driver May issue…at the time, Ford and De Tomaso were in talks of increasing production of the Mangusta.  Alas, talks are all it would ever be.  Nevertheless, only 401 examples were made between 1967 and 1972 and only about 250 of those made it to North America.  Hope you like your mongoose cooked rare.

And one of the absolute most unique features of all…gull wing panels covering the engine and luggage compartment. 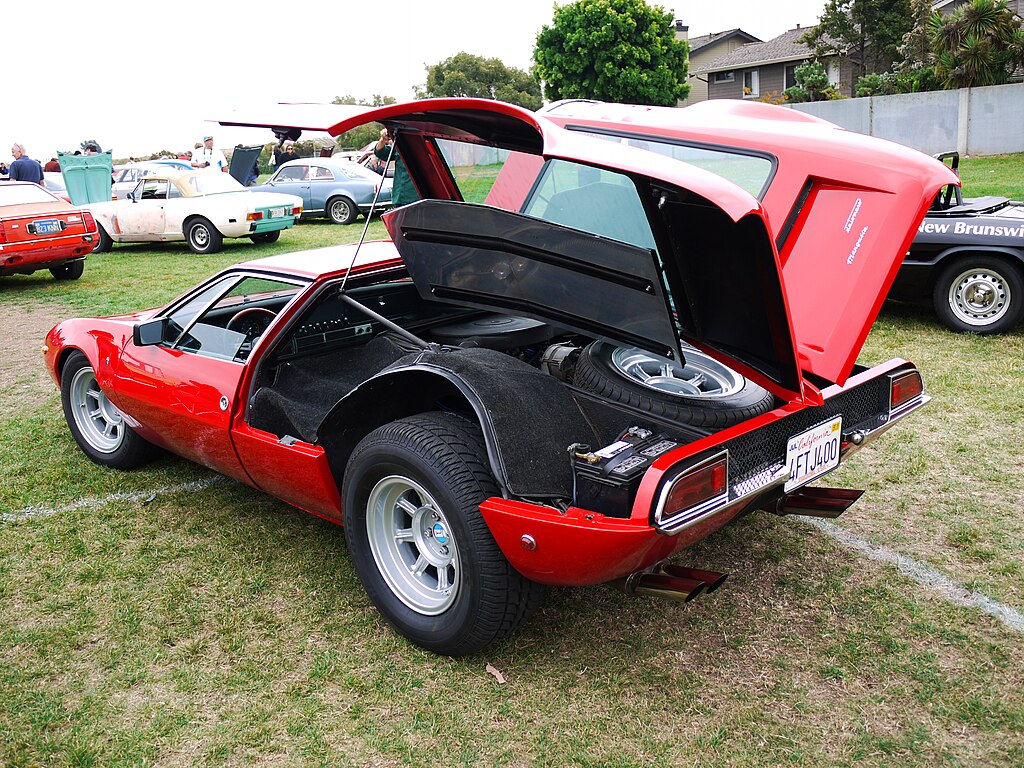 It’s not all glamorous for the Mangusta though…there are claims that under power the chassis would flex, resulting in unpredictable handling, with understeer noted when turning one way, and oversteer when turning the other. Handling complaints notwithstanding, the most common headaches are rust and sourcing original parts. 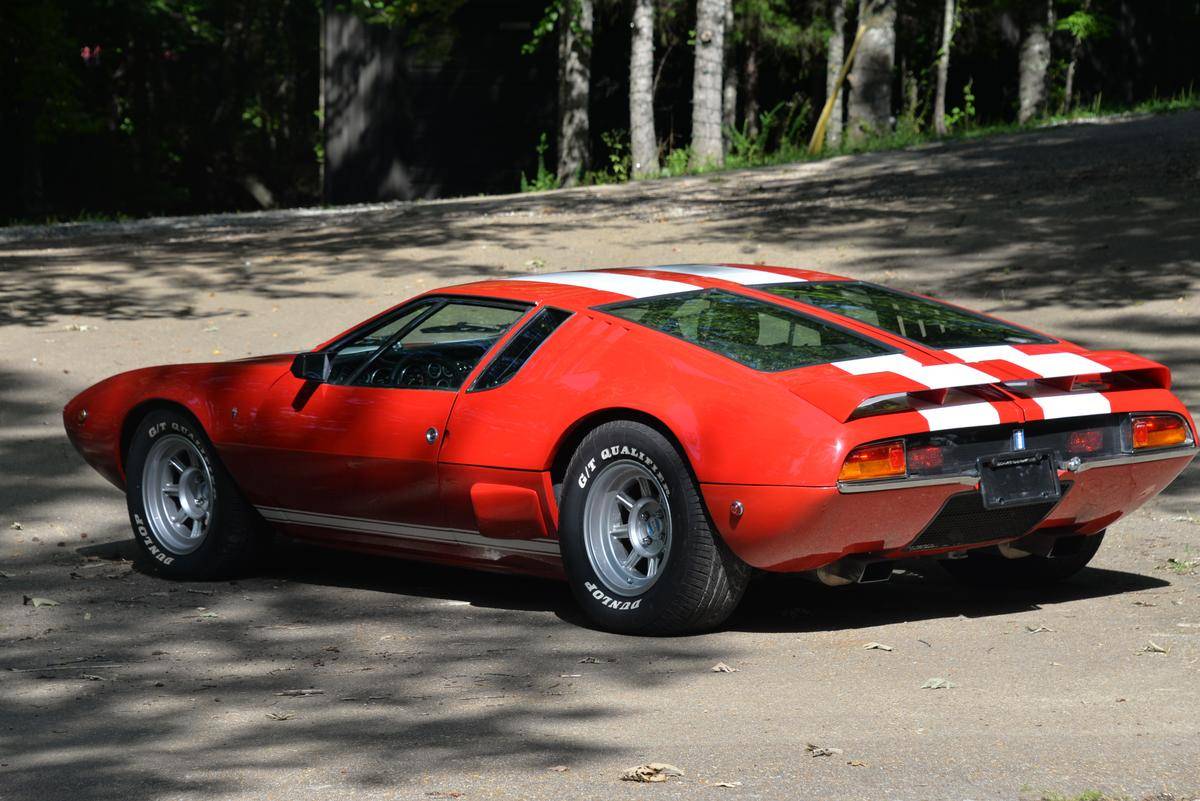 I’m often asked, “if you could have any car you wanted, what would it be?”…I usually respond with a “Land Rover NAS Defender 110 badge #1 or #500”, a “Lamborghini Miura P400, SV/J if you’re really feeling generous “, or perhaps a  “1967 Ferrari 330 P4 for those weekend autocross events”…well folks, the Mangusta just got added to that list.  Watch the video below and I’m sure you’ll agree.